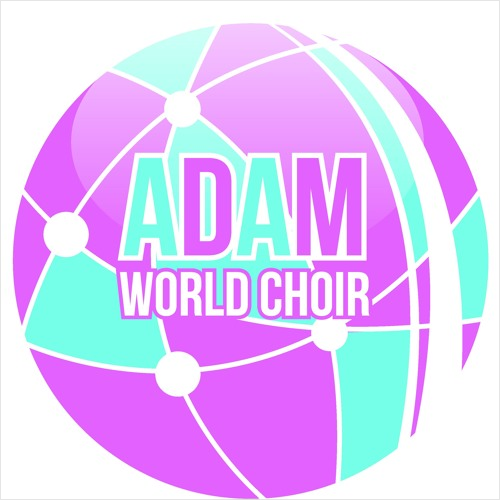 Trans and non-binary compilation album for National Theatre of Scotland.

As part of the National Theatre of Scotland’s Adam World Choir, I had the opportunity to curate and produce a compilation album of music submitted by choir members from around the world.  I got to work with some fantastic transgender and non-binary artists, each with their own story, perspective and style of music.  I also included two of my own tracks, one produced specially for the album (‘Lottery Of Birth’), the other (‘Ugly Betty’) produced under my trans alter-ego Jenni Bluish as part of Jenni’s No Fury EP.

As part of this project, I also performed and spoke on the panel via video link at NTS’s “Beyond The Binary” symposium.

Other artists on the album:

Sarah Fanet – Symphonic lyrical folk based around Sarah’s transition and home in the West Highlands.