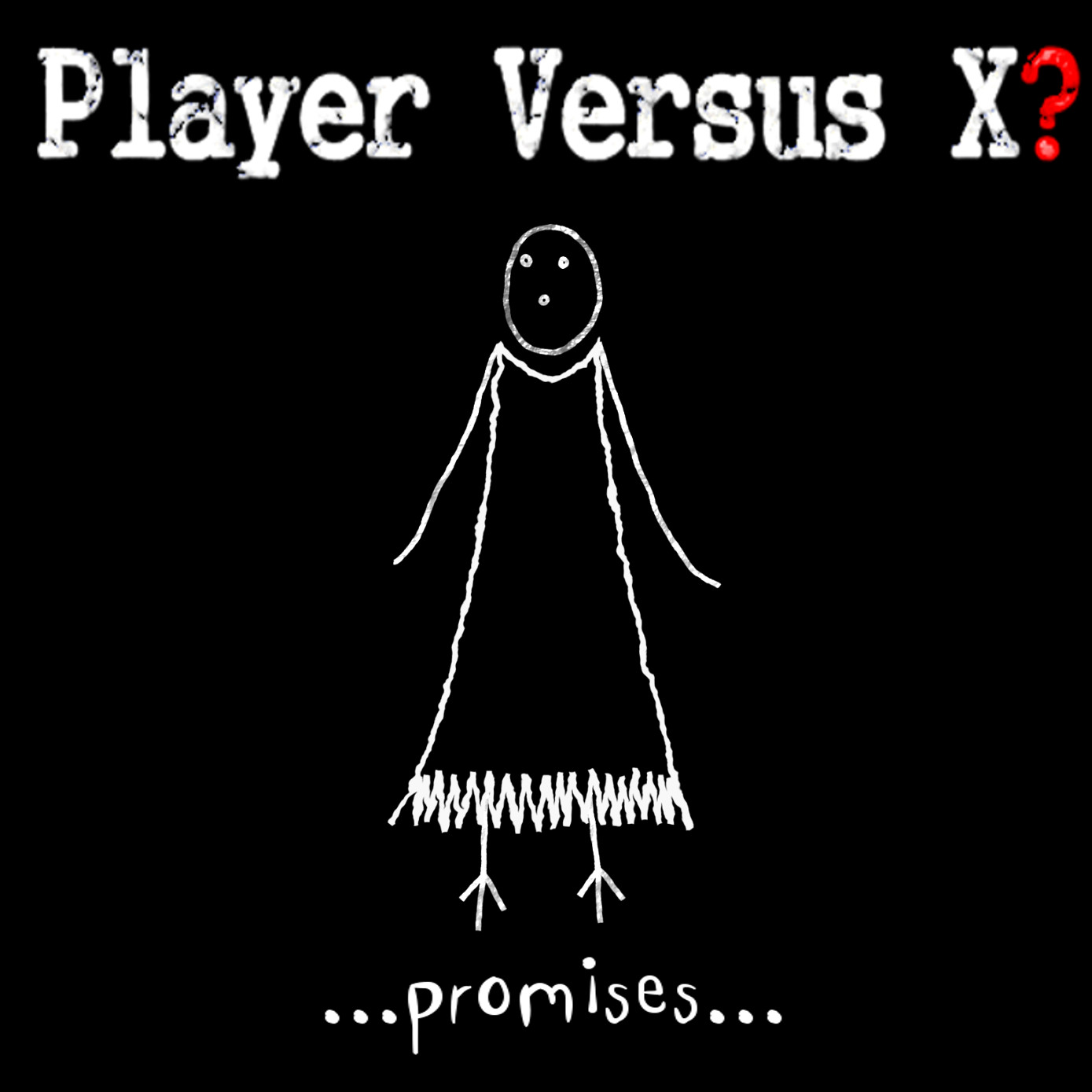 Started in late 2013, I found myself wanting to write some darker, heavier music again. Also, while at the time I was focused on teaching and had no intention of going back on the road to be an active musician again, I did want to go through the processes of making an independent record to a commercial level in order to keep my skills up.

Initially called Falanta Arbo, the project underwent a series of experimental name changes before settling on Player Versus X? (or PvX?) . It wasn’t originally meant to be a one man project, but my home and work schedule at the time made it difficult to schedule collaborative sessions, so I ended up putting it together on my laptop as and when I could. Stylistically I started out with an intention of making electronic aggrotech style music with added guitars, but gradually developed into a guitar led metal style. It got me practicing again; this material included some technical challenges I hadn’t faced before, particularly in relation to the vocal range between clean and screamed vocals. It took me about a year to get a handle on the sound – my students often reported seeing me mouthing angrily when driving my car (I do a lot of practice there).

I released the initial demo tracks on Bandcamp as I went, before finally compiling the mixed and mastered versions into the six track PvX EP which I released in June 2015.

A planned follow up entitled “This Is Fal” is currently work-in-progress.  I’d planned to release it in 2016, but personal circumstances changed those plans and led me to focus on other projects.  It may or may not see the light of day now.