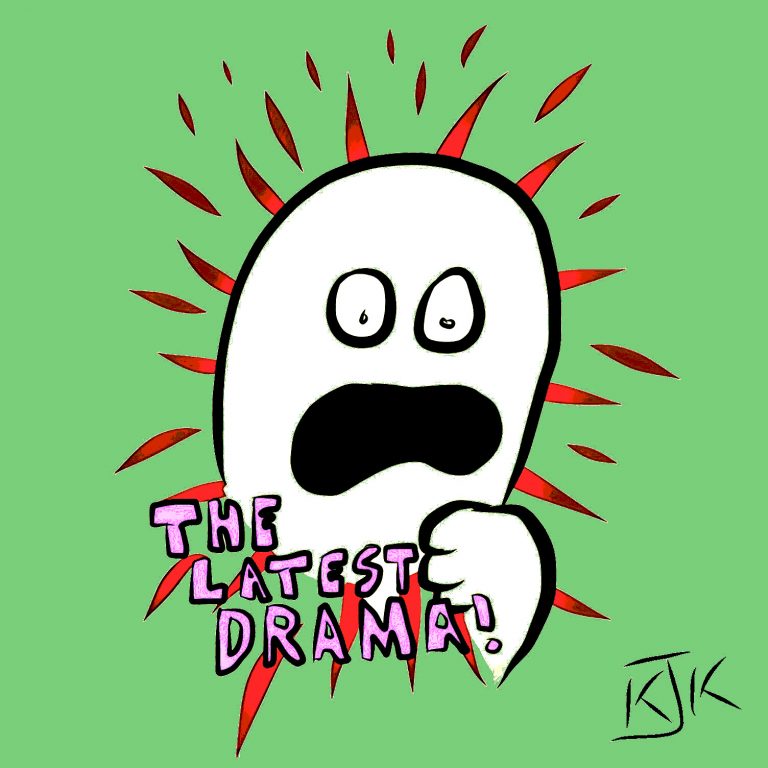 A surly rock ditty from the point of view of an old, bitter and frustrated muso. You decide how much acting was required for me to portray this particular character.

No, I don’t listen to your show

You should be glad of proper songs like these.

I first wrote this tune back at music college for the Great Escape Big Band, the idea was to use Miles Davis’ All Blues as a starting point and end up with something completely different. Since then I added the lyric narrative pretty much by working backwards from the title.

Don’t come to my home expecting any sympathy

I know you’re all alone, and quite frankly I think you deserve to be.

Mostly instrumental with a little choral recitation of the title towards the end, a jazz funk groove with a shifted meter.

This started out as a mock haiku in my notebook (the syllable count is the only aspect of the form really observed – Matsuo Bashō, please forgive me), then gradually expanded over the years into the 8-stanza piece presented here, looped and textured in Unangelic Voices acapella.

Very much at all

Hard to make a profit from 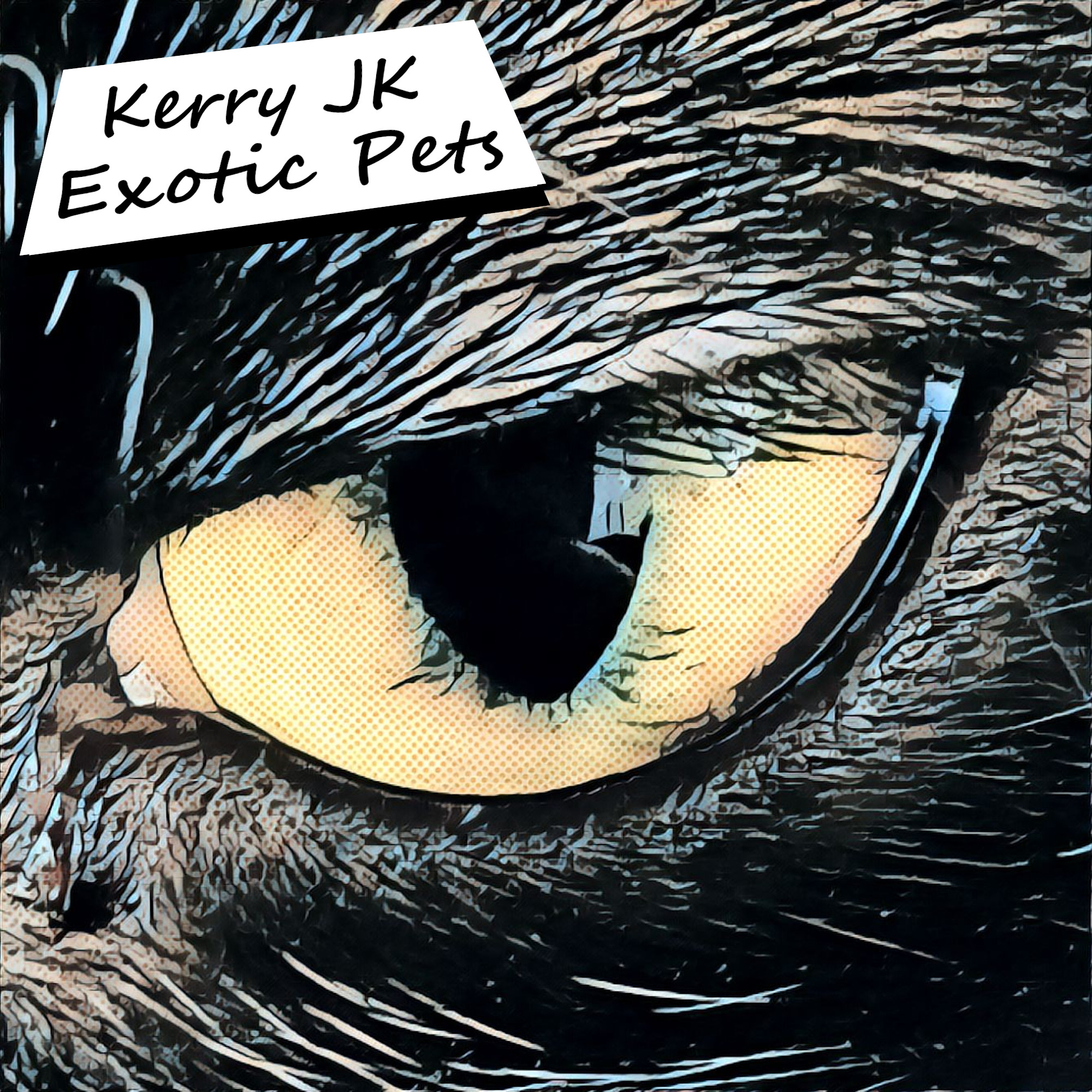 Tales of marginalisation, featuring a displaced deep sea angler fish, an apocalyptic street preacher and a song once classified as an act of mutiny by the French military.

1 – Animals In The Zoo – A twisted piano-led samba with a message for those that like to fashionise diversity while avoiding any inconvenience or loss of status.

2 – Ugly Doris – a fishsploitation boogie telling the tale of Doris, a deep ocean angler fish taken and displayed in an aquarium exhibit under the unflattering eponym.The original inspiration for this was a flyer for a sealife centre advertising a “Nightmares of the Deep” attraction. The text encouraged visitors to come and marvel at the hideous monstrosities, which struck me as adding insult to injury to the poor creatures who were perfectly happy on the ocean bed before some asshole turned up to abduct them for a seaside attraction.

3 – Saint Virtue – A choral ditty inspired by an encounter with an apocalyptic street preacher on a rainy day in Leeds. The sort who is less about converting non-believers and more about claiming martyrdom.

4 – The Truth Hurts the Teller – for those who take pride in judging others and “telling it like it is” without holding themselves to the same standard.

5 – Eight Days (La Chanson de Craonne) – An English translation of an anonymous French song which arose during the first world war, when French soldiers went on strike following a notoriously botched campaign with a body count that was horrific even by WW1 standards. With thanks to Jackie Stoneygate for her help with the translation. 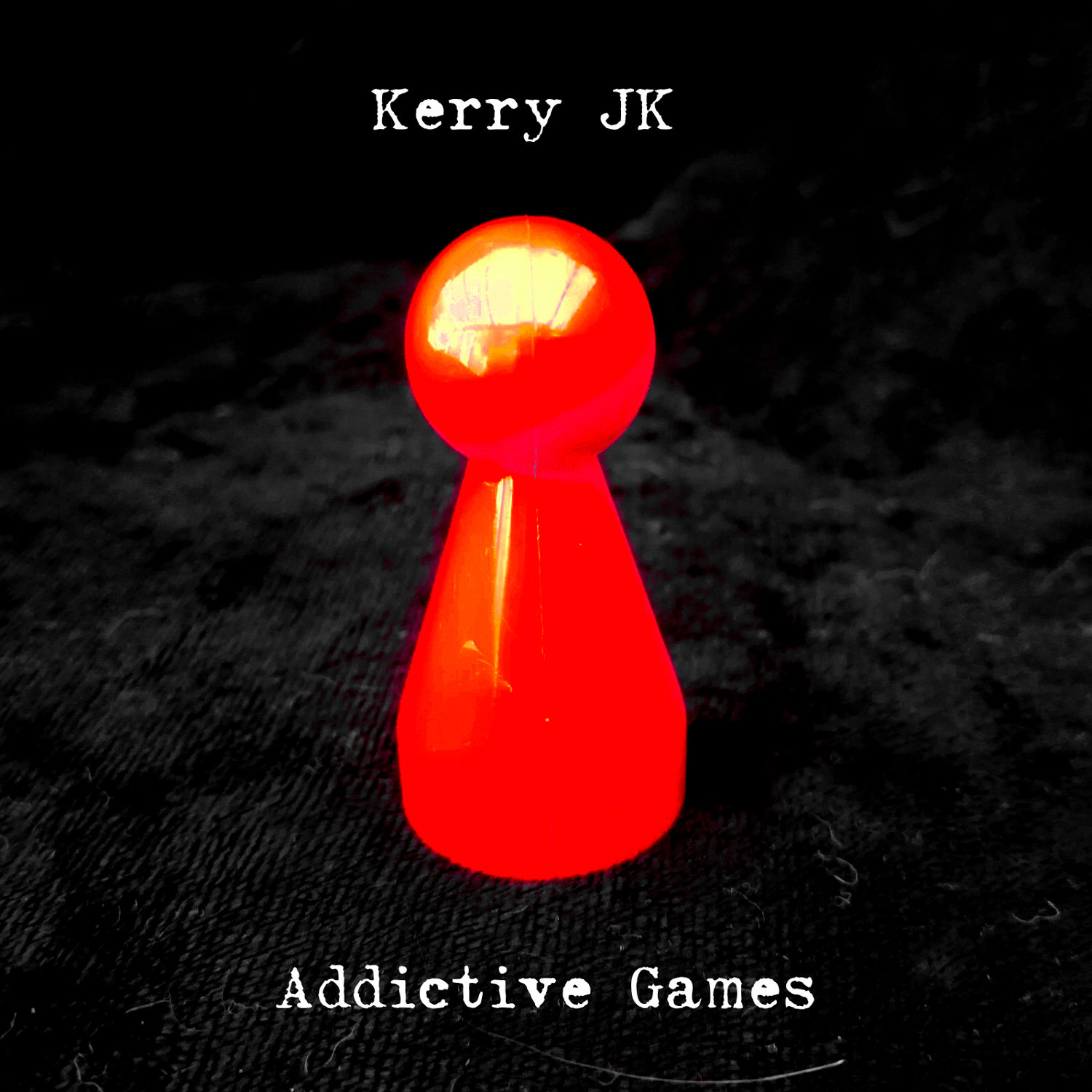 Addictive Games is the first in a trilogy of EPs planned for 2019, to feature tall tales, strange characters and dark satire to a punk jazz/art pop accompaniment.

The 5-song EP is bookended by a Kentucky murderess by the name of Bandsaw Suzie. The story of her betrayal, brutal act of double homicide and subsequent fate is told in driving opener The Ballad of Bandsaw Suzie, while Suzie herself gets the last word at the end of the record with the dark cabaret melancholy of Suzie’s Lament.

Game of Games:
Some time ago I went walking in the Yorkshire Dales and came to the top of Malham Cove, a high cliff formed by ancient ice movements. I stood on the edge of the precipice, taking in the landscape far below and the wind blowing around my ears. At that moment it occurred to me that I was standing in a mortally dangerous place with absolutely no fear of the height or deadly consequence were I to lose my footing. This lack of fear startled me far more than any actual peril, so I carefully made my way back away from the edge to safety.

I spoke about this experience to a friend who used to do base jumping. He nodded in recognition and said, “The urge to jump off is incredible, isn’t it?”

Game of Games is about the seduction of self destruction in all of its forms. Those that play the Game of Games tend not to do so through any conscious choice and the motivations and responses of the player cannot be safely guessed at or easily understood. But however you come to play, the only way to win is by choosing life.

Taking The Blame Again is a song of liberal anxiety, but as there are deliberate branches of interpretation written in to the lyrics I refuse to be drawn further on the precise message. Pathetic self-loathing, justified concern or sincere acknowledgment of past injustices? You decide.

The accapella My World was produced in 2018 as part of my vocal looping project Unangelic Voices and has received radio play on a number of stations, but has not until now been formally released except as a contribution to the Demerara Records compilation Vanishing Point Vol. 1. The observation that “Self destruction is an addictive game” inspired the title and overarching concept of Addictive Games. 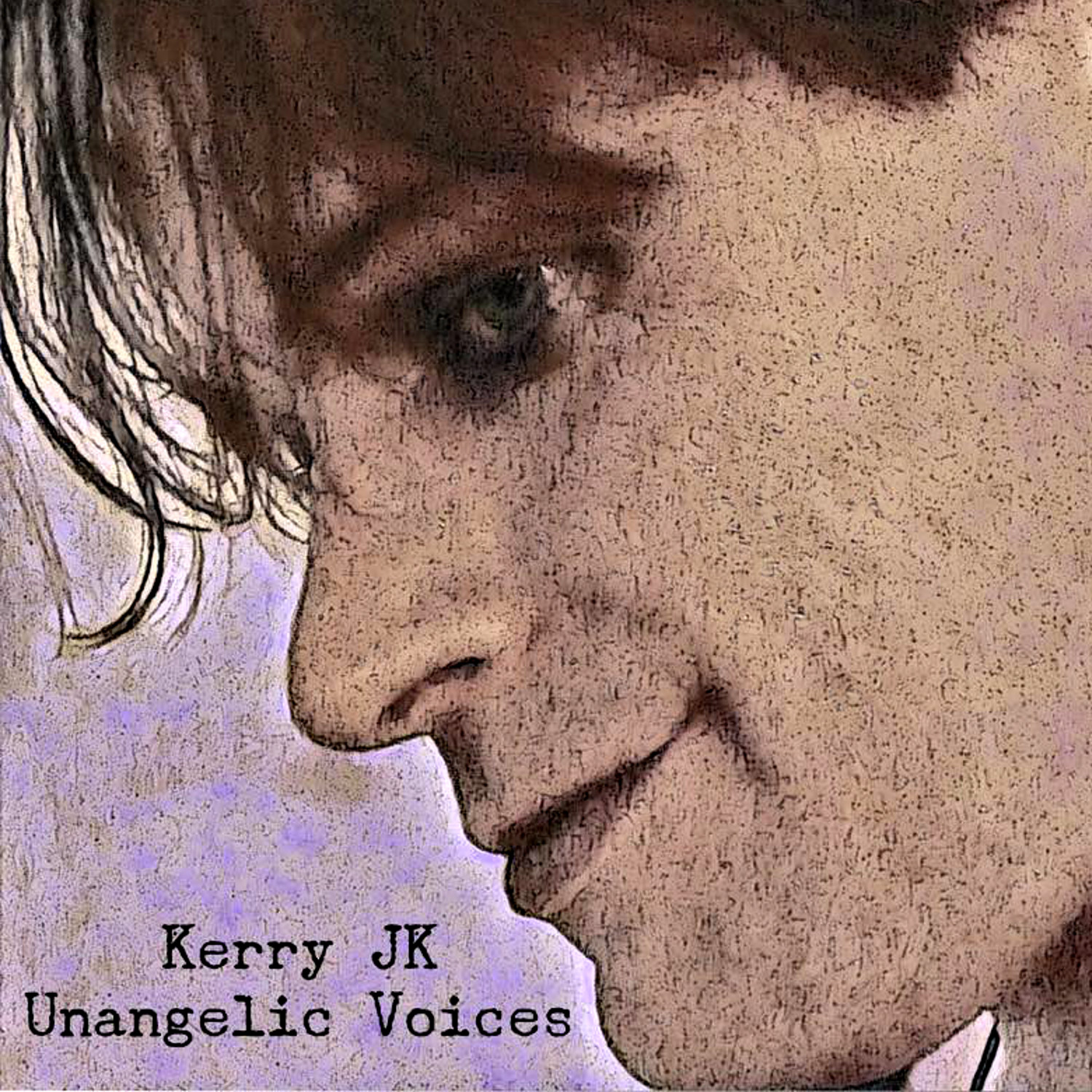 Twisted acapella and vocal looping somewhere on an intersection between Bobby McFerrin and The Creatures.

An electro-pop anthem for misfits and don’t-wanna-fits of all persuasions, a remix of an old favourite from Songs From The Age Of Human Error and a punk jazz poetry jam inspired by a boy racer.

Only Robots Need To Think In Binary by Kerry JK
Widgets